Cookie Consent by PrivacyPolicies.com
My name is Begonya De Salvo, and I am Region 1 Representative, for the California Federation of Interpreters, Local 39000 of the Los Angeles, Santa Barbara and San Luis Obispo regions.

I am a native of Spain who immigrated here 18 years ago. I began my career as an interpreter in 2009, in Washington, D.C. It was there, in our nation's capital, where my passion for social activism and politics bloomed. I later moved to Los Angeles, and I joined the Superior Court in 2016. I became a union member on my first day of employment.

I am a solid unionist; it is in my DNA. My grandfather was President of the National Confederation of Workers in Spain and imprisoned by Franco’s government. His commitment has inspired me to fight for the solidarity of our union and seek much-needed improvements in our working conditions, pay, and benefits.

I have a proven record of getting things done. As a union steward, I led successful efforts to obtain safer working conditions during the COVID-19 pandemic:

■ I am the whistleblower who reported to Cal/OSHA the Superior Court's workplace violations of COVID-19 protocols and the deaths of our three colleagues, Sergio Cafaro, Daniel Felix, and Policarpo Chaj. Cal/OSHA investigated and found the Superior Court at fault and fined the court $25,000.

■ I advocated for telework accommodations for court interpreters in order to minimize exposure to COVID-19. We succeeded in obtaining the telework option for all at-risk interpreters and those with dependents. I want to keep the fight to have Telework available for all special need employees on a permanent basis. Either if you are recovering from a medical treatment or have to care for a loved one, you should be able to have the flexibility of working from home without losing income. That is the future, and interpreters should not be left out.

■ I reached out to news reporters and, our union was prominently featured in the media – in newspapers, television, and radio – regarding our fight for safer working conditions. This publicity pressured the Superior Court to take our demands seriously.

■ I helped to successfully lobby against provisions in Senate Bill 241, which sought to increase availability of remote hearings. I persuaded leaders of indigenous peoples to join forces with us to oppose the bill, as remote interpretations may hamper communication with speakers of indigenous languages. We succeeded in having the remote hearing provisions removed from the bill.
As Region 1 Rep, I will seek hazard pay for those who work in person during the pandemic, hero pay, and renegotiate our salary so that it fairly reflects our status as interpretation professionals. I also will seek to further improve our working conditions, strengthen communication between union leadership and rank-and-file members, and protect our pension system.
​
I also vow that I will uphold the highest ethical standards and transparently lead as your Region Representative. 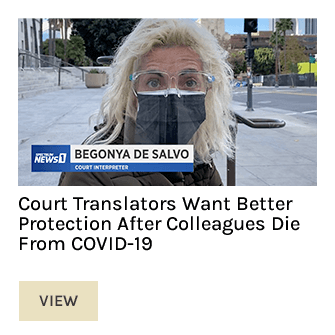 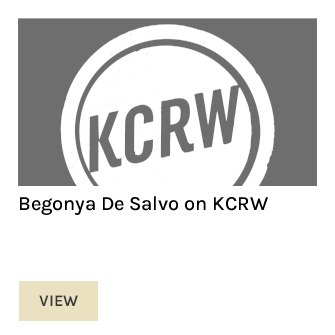 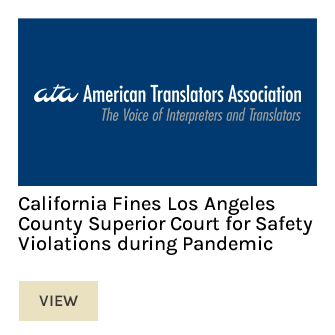 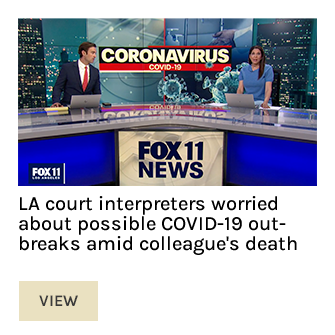 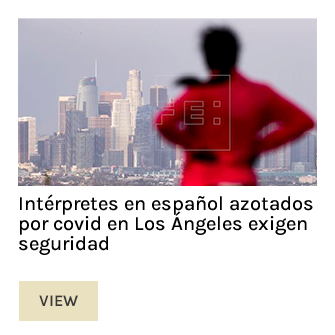 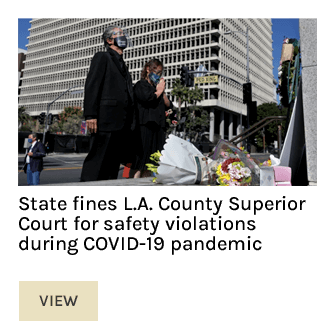 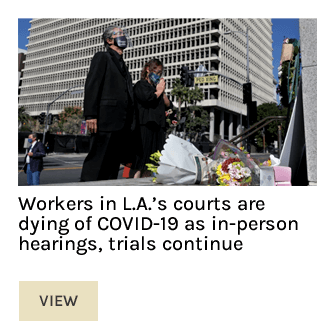 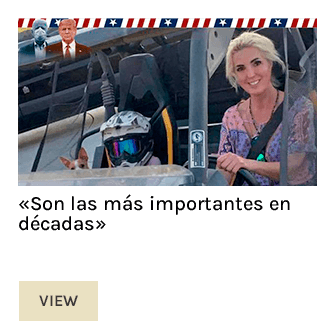 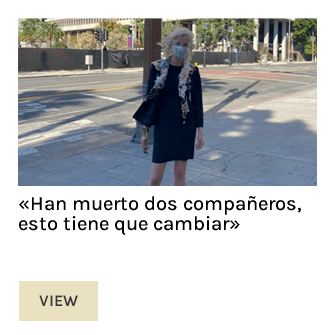 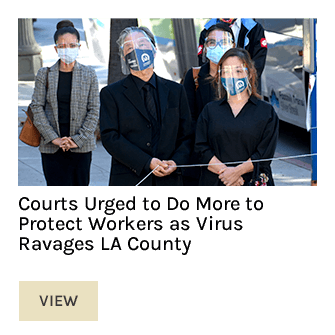 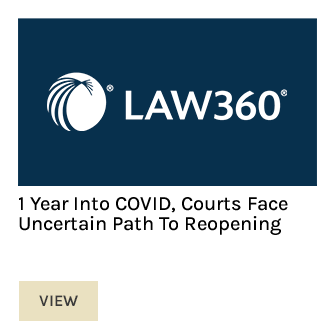 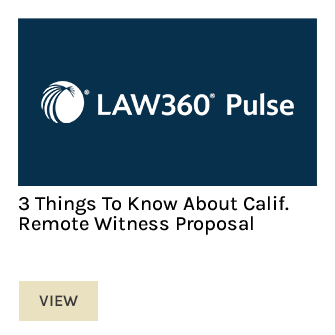 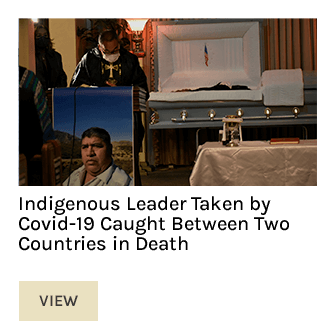 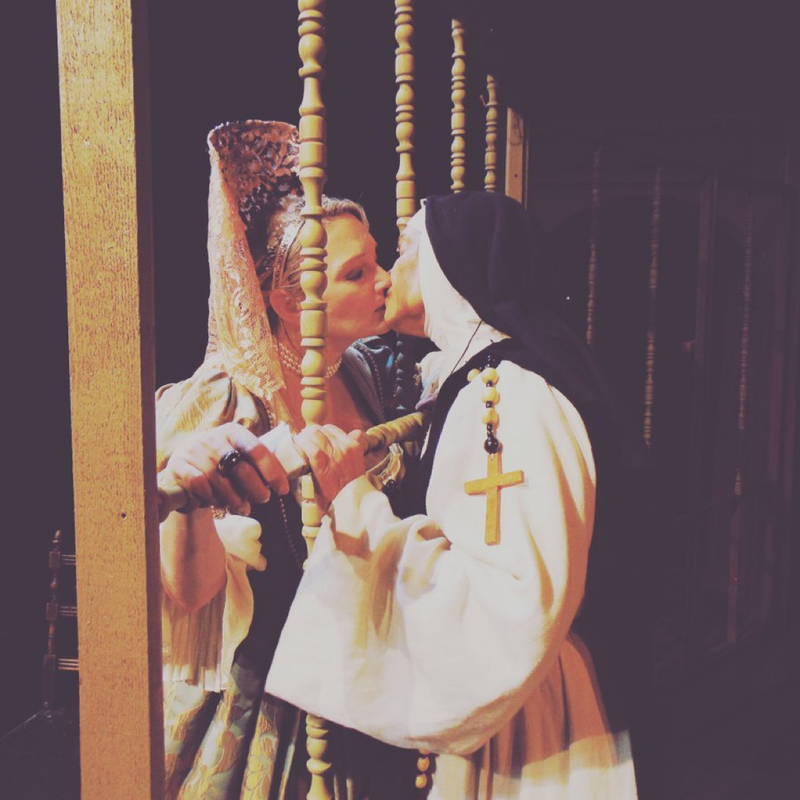